The Pinhole Box is a fun, creative project for kids and adults alike. You can use it as a camera, or just an oddly-shaped box. The materials are inexpensive and easy to find. All you need is some cardboard, glue, scissors, aluminum foil, and something pointy (if you want to make windows).

The first step is to cut two pieces of cardboard the same height as you want your box to be. Then cut another piece of cardboard the height of the top of the box. Glue all three pieces together with the longest pieces on the outsides. The easiest way to glue them together is by taping them first then gluing over the tape. Once they are securely glued together, fold down one flap at a time until they meet in the middle– this will create a hinge so that you can fold it back open later. Now cover your pinhole box with aluminum foil on both sides so it looks like this:.

Now we’ll go over the materials and preparation. You will need:

– Cardboard (the thicker the better)

– Scissors (to cut out windows if you want one)

– Aluminum foil (to cover both sides of your cardboard)

Cut out the pieces for your DIY Pinhole Box

Now you’re ready to cut out the windows. To do this, you first need to measure their width and height so you know how much cardboard to cut off. Wrap your tape measure around the part of the box where you want the window to be. For example, if you want an 8 inch by 12 inch window, wrap your tape measure around the 8 inch side of the top piece of cardboard.

Then fold this rectangle in half lengthwise and use a pointy object (like a pen) to poke a hole on one side near the fold–this will be your pinhole! It should look like this:

To make the pinhole, poke a hole in the aluminium foil on the top of the box with something pointy. The hole should be about 2-5 cm across. This is your camera lens.

Now all you need to do is decorate it however you like! Add windows if you want to use it as an actual camera (and not just a decoration). Put some photos inside for more fun!

Cover with aluminum foil on both sides

The final step is to put a window on one side and the pinhole on the other. The window can be made from a piece of cardboard with a hole cut in it, or with some aluminum foil wrapped around the pointy object you used earlier.

ALL DONE! You now have your very own Pinhole Box camera.

Finish it off with a window

If you want to make a window, cut out an opening on the side of the box. Then use your pointy thing (a needle works well) to poke two holes on each side of the opening. Make sure they are lined up so that when you fold the flap open, they will line up with small holes on the other side. Now poke two more holes in the top of your box and poke your pointy thing through those as well– this will allow light to shine through your window. 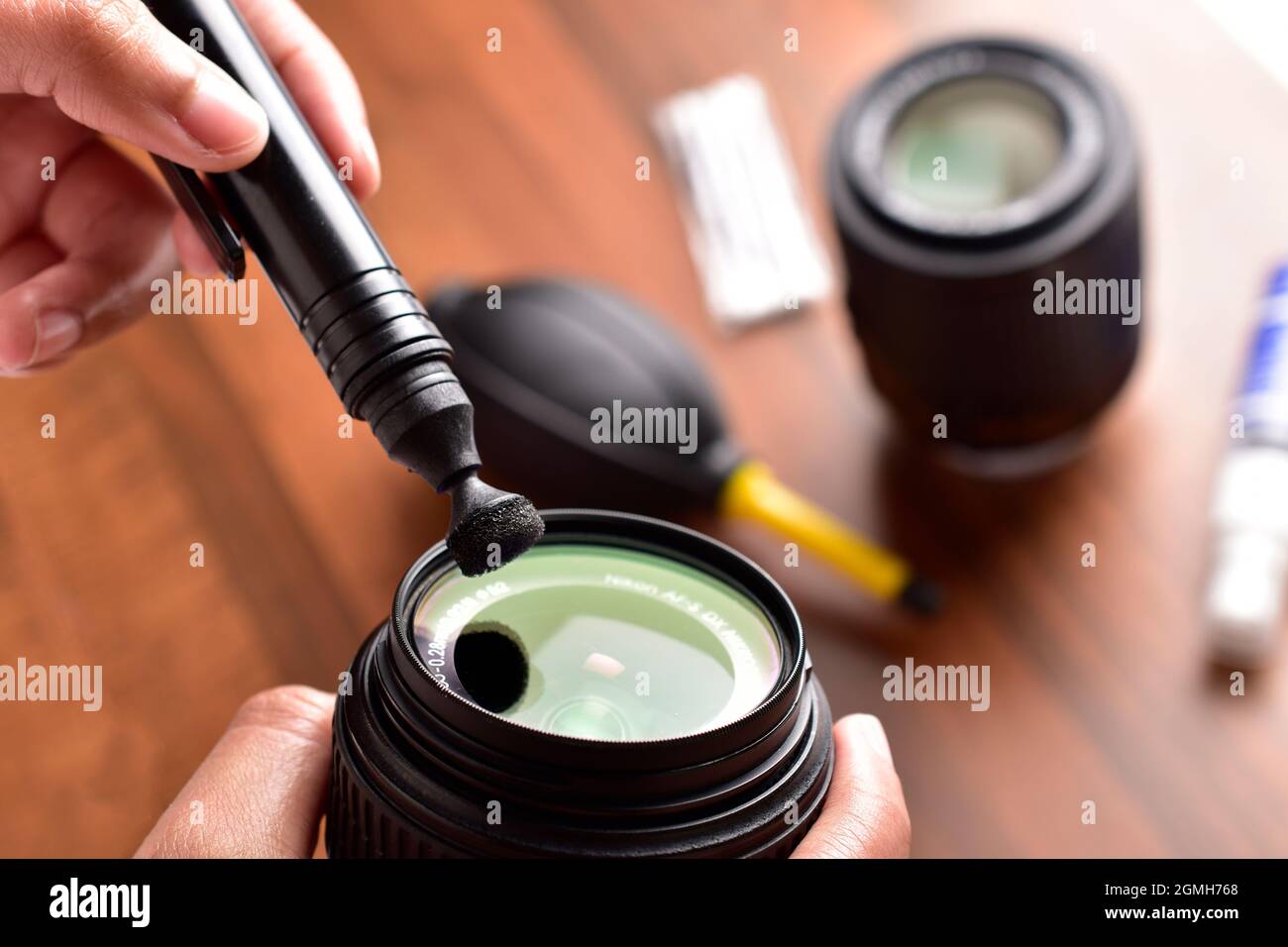 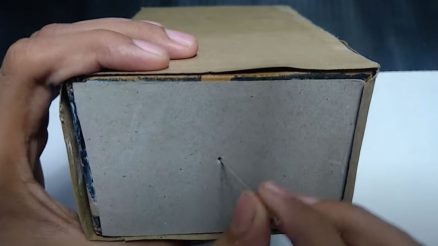 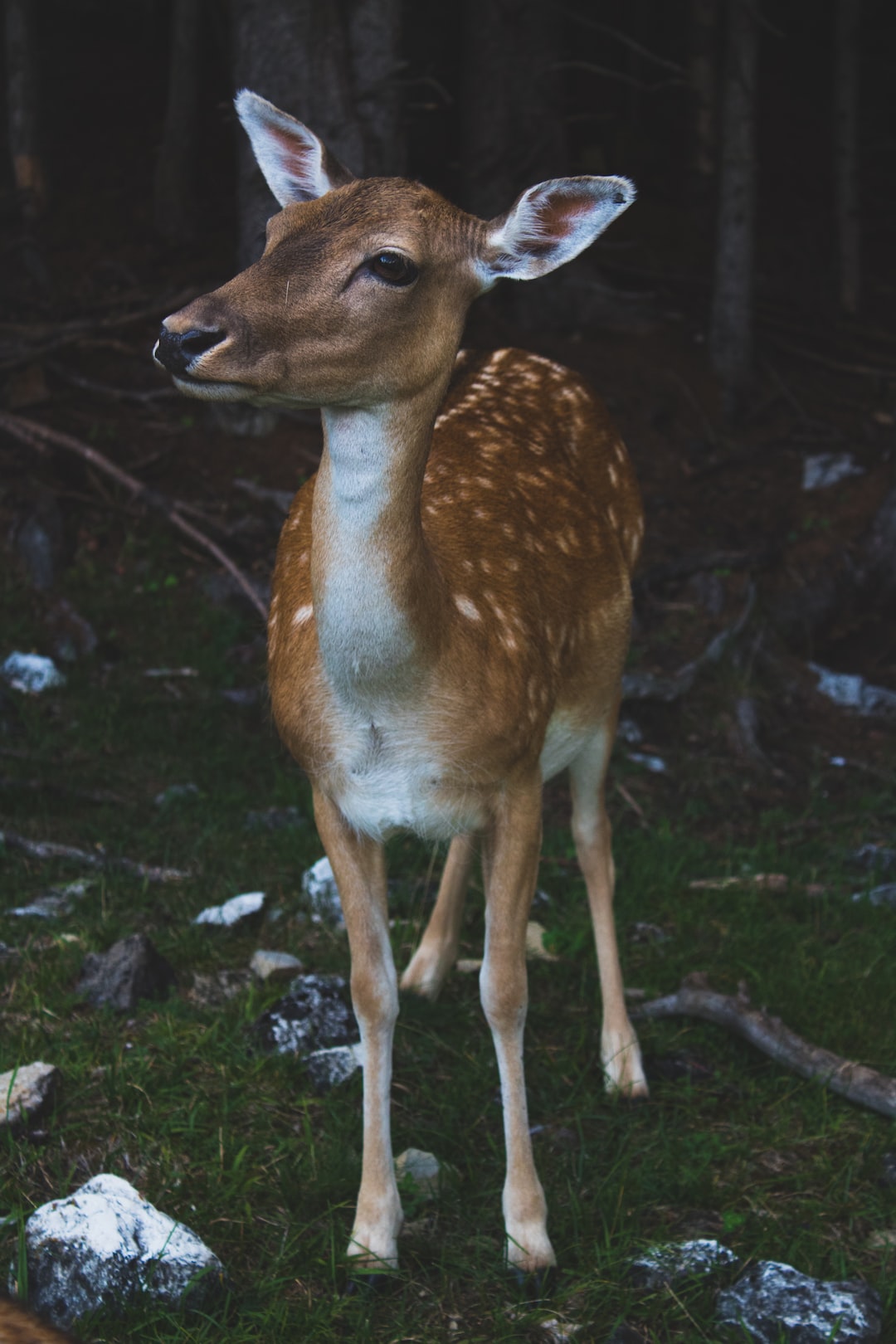 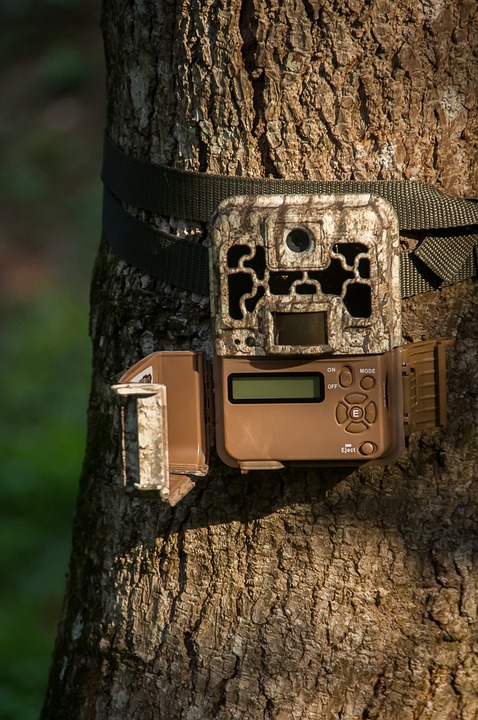